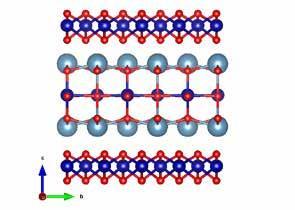 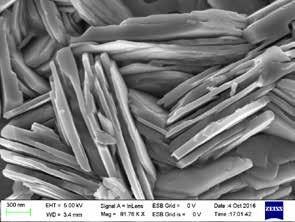 As we know, energy can’t be converted 100% into work. For instance, about more than a third of energy from fuel in internal combustion engine in a car goes into running the vehicle and majority of the fuel gets wasted as a heat. One can harness part of this waste heat (generated in vehicles, electronic circuits, factories as well as in natural heat sources) and turn it into useful energy, which can partly solve some of our energy problems. Thermoelectric materials converts part of the heat into useful electrical current. The less efficiencies of traditional thermoelectric materials demands further search in this area to find new kind of materials that can convert heat effectively into electricity.