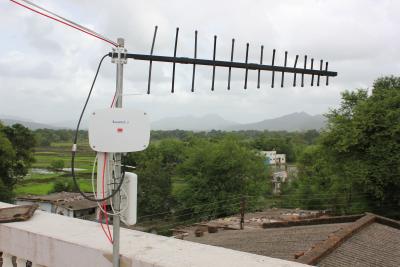 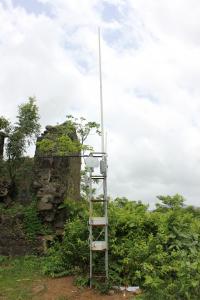 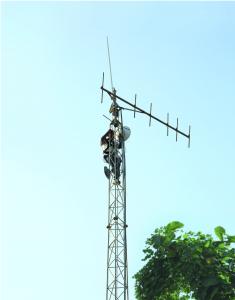 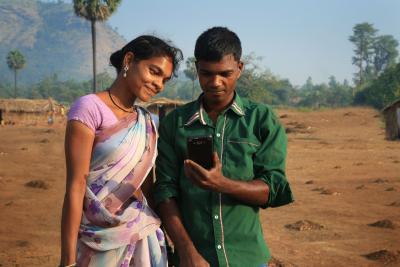 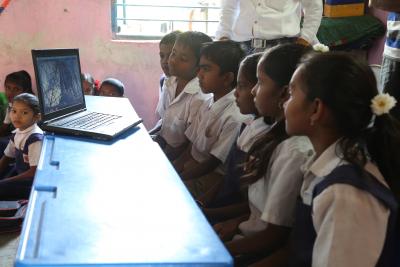 In the past, TV white space trials have been undertaken in US, UK, Japan and Singapore. However, it is the first time that the TV white space feasibility for broadband access is being tested in India. In USA, the regulator, Federal Communications Commission (FCC) has permitted low power secondary operations in TV UHF band. Similarly, in UK, the communications regulator Ofcom has recently initiated series of large scale trials in TV white space. Department of Telecom (DoT), Government of India granted experimental license to IIT Bombay to conduct tests in TV UHF band and it is the first time that such experiments are being conducted in India on this scale. The pilot test-bed was set up connecting seven villages in Palghar district of Maharashtra.

Currently rural broadband project ‘Gram Marg’ has been scaled up to 25 villages covering an area of approx 300 sq km in Palghar (Maharashtra). Unlike the pilot test-bed of TV white space, the technology approaches used are combination of wireless solutions including those in 5.8 GHz point to point WiFi in the unlicensed band. The project aims to establish one of its kind of network topology that will bring about broadband innovation through the use of frugal 5G by utilising a cost effective, optimal mix of technologies. 6 base stations are set up to cover the expanse of 25 villages and a total of 65 hotspots have been set up at strategic locations within the village for Internet usage by the villagers.Villagers using Internet

This project also answers the question of sustainability of rural broadband by developing a viable economic model based on a Public-Private-Panchayat Partnership (4 P model). This partnership model has added advantages over other partnership models as it is enterprising in nature [creation of village level entrepreneurs (VLEs)] and creates as well as shares revenue generated from network expansion in the village. This sustainable business model of VLEs is being rolled out for the first time in Maharashtra through this project.